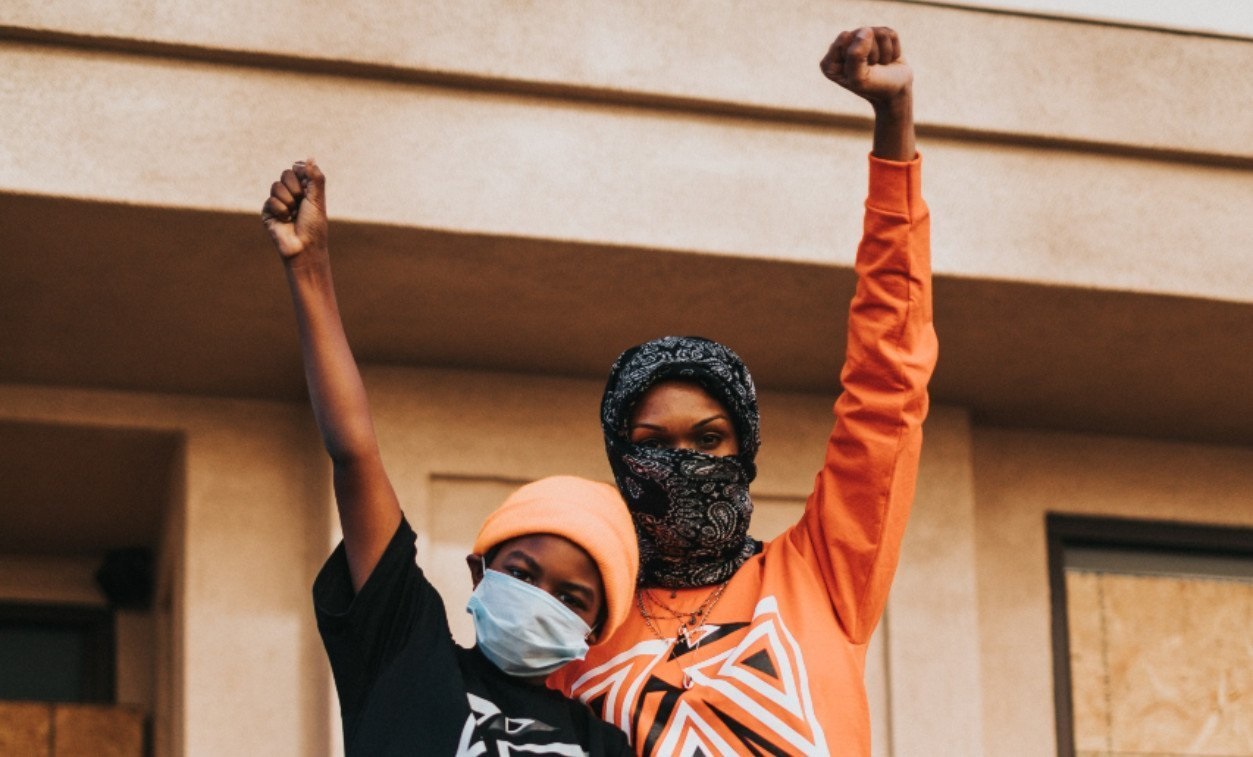 Beyond the Spectacle of the American Election, Anarchist Solidarity Must be On Alert

We don’t give into the ridiculous spectacle of the american two-party electoral college; or this strange form of an “election”. Most around the world don’t even comprehend the absurdity of american democracy, nor do most americans themselves. Regardless of this, we want to take a moment to spark a thought by those who share solidarity with revolutionary and discontent people in the USA to note a few elements or potential
consequences of the election that deserve our attention.

Many see the results as a spark to a fire of civil war. Civil war though as it is classically understood is unlikely, yet a more modern and confusing version of this scenario is possible in some ways. We may see something like the uprising of non-fascist proletarian street forces, along with accomplices such as anarchists, anti-fascists, and those who have not given into the false hopes of the american electoral process, if Trump was to attempt a judicial coup using his loyal armed forces and judges. Of course these communities won’t have a unified force as america is so divided, and certainly there won’t be a common struggle between these groups and the foundations of the democratic party, or the overall liberal american establishment. However in response to the calls of violence by a much more unified right, that exists both in the streets and countrysides, and prevails in law enforcement and the military, discontent and revolutionary communities and movements are on edge for the possibility of intense violence.

Whatever happens we want people to pay attention and reserve their solidarity efforts for the possibility of extreme fascist violence against anarchists, anti-fascists, known-activists, lgbtq people, indigenous people, students, people of color, Jews, Muslims, Pacific Islanders, Immigrants (Both with and without papers.), East/South East Asians, or urban populations as a whole. The right has already pledged to fight a civil war in the streets, and those in power have already pledged to fight the results in the election’s courts.

Additionally whoever wins, the highest prisoner population in the world will remain the same, as will the hundreds of cases of individuals facing years in prison since the uprising following the death of George Floyd. This reality for those struggling in the USA will happen regardless of the moderate Biden or cartoon-fascist Trump.

While capitalism has become global, many have always seen what happens in the american “belly of the beast” as something to effect the rest of the world as well. Apart from the reality of bullshit that is the american election, the symbolism of the results for particular demographics of society is an intense one with intense effects. For this reason let us pay attention to the results of the election, and the behavior of the state and our political enemies in the process. And assure that regardless of borders, those fighting against white supremacy, poverty, and the daily misery of the american state and free-market do not go with out our solidarity.

Some statements from anarchist and abolitionist publishers about possibly coming unrest and violence:
– Abolition Media World Wide – For The Total Destruction of America An Anarchist Perspective on the Upcoming Civil War
– It’s Going Down – People Get Ready: Popular Power In The Coming Crisis
– Crimethinc – EVERYBODY OUT! Resources for a Season of Post-Election Unrest 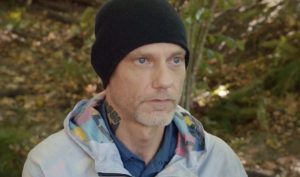 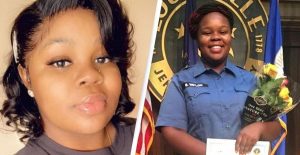 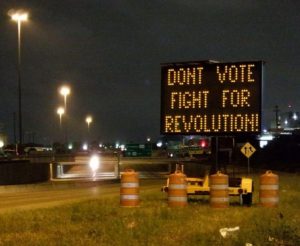 [U.S.A.] THE DUMPSTER OF AMERICAN POLITICS HAS BEEN SPRAYED WITH PURFUME 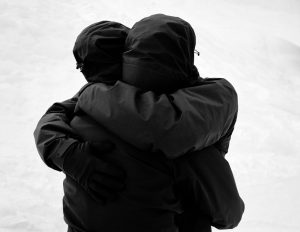 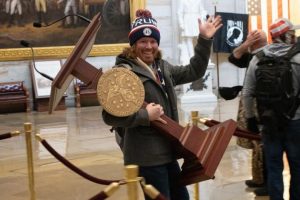 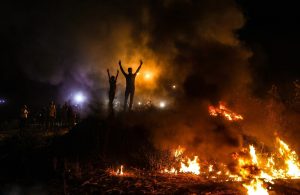